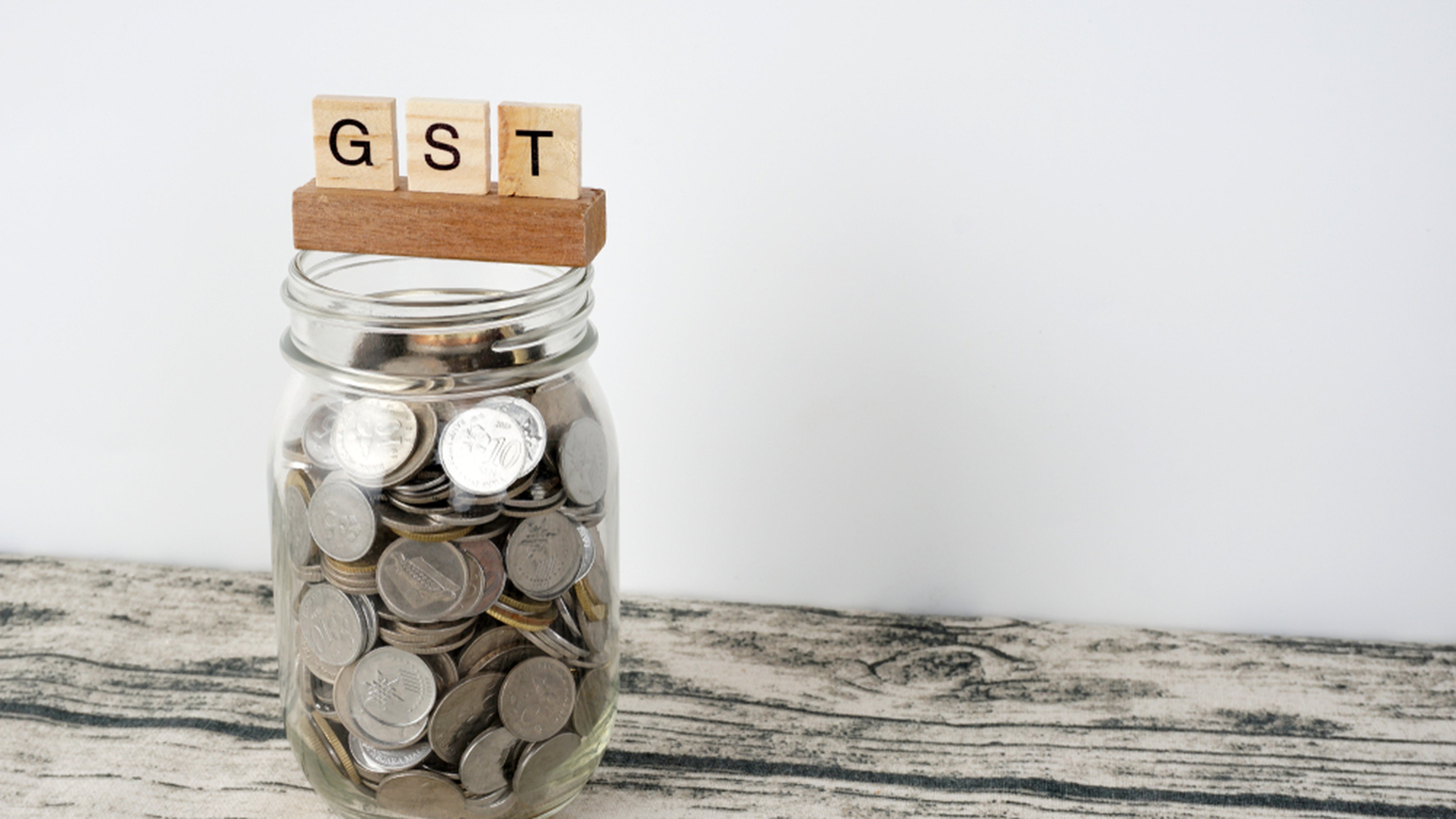 The senior Congress leader’s sharp criticism of the government comes days after the GST council at its 31st meeting slashed tax rates for 23 commonly-used items.

P Chidambaram has been targeting the Modi government on Goods and Services Tax.

NEW DELHI: Former finance minister P Chidambaram on Wednesday attacked the Centre over its alleged change in stance on the Goods and Services Tax regime, saying that till yesterday a single standard GST rate was a stupid idea, but was now the “declared goal” of the Modi government.

The senior Congress leader’s sharp criticism of the government comes days after the GST council at its 31st meeting slashed tax rates for 23 commonly-used items. The rates were reduced from 18 per cent to 12 and 5 per cent respectively.

Finance Minister Arun Jaitley on Monday had hinted at further rationalisation of the GST by merging the 12 and 18 per cent slabs. He had also accused the Congress of oppressing the country with a high indirect tax rate of 31 per cent.

Hitting out at the government, Mr Chidambaram said, “Until yesterday a single standard rate of GST was a stupid idea. Since yesterday, it is the declared goal of the government!”

“Until yesterday capping GST at 18 per cent was impracticable. Since yesterday, the Congress party’s original demand of an 18 per cent cap is the declared goal of the government,” he said in a series of tweets.

“Until yesterday, the chief economic adviser’s RNR (Revenue Neutral Rate) report to fix the standard rate at 15 per cent was in the dustbin. Yesterday it was retrieved and placed on the finance minister’s table and was promptly accepted,” Mr Chidambaram tweeted.