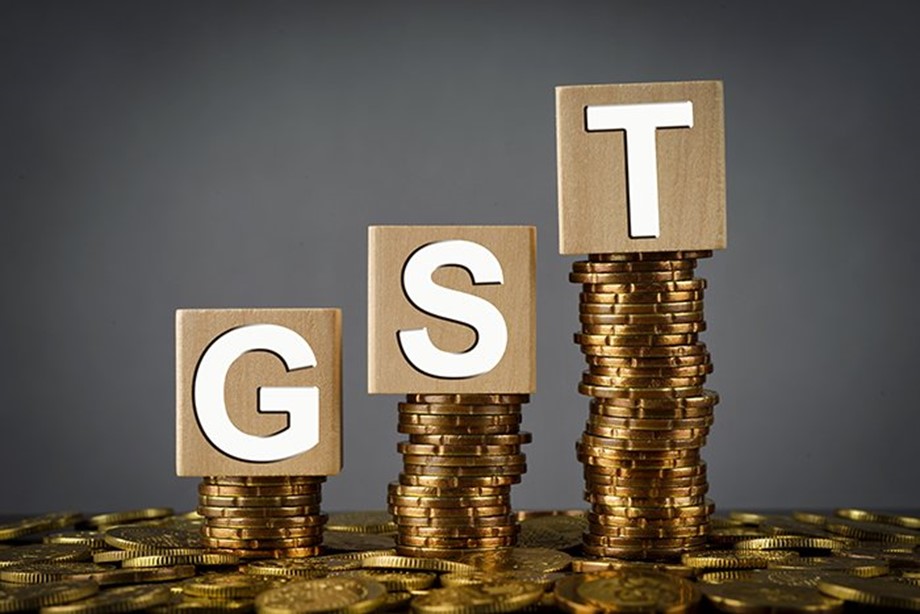 From both economic and administrative stand-points, a single-rate GST is an anathema. The discussion should be on how to arrive at a moderate median rate.

The run-up to the enactment of the GST design revealed that the rate-structure dominated the Parliamentary debate on Constitution Amendment Bill. Its was intensely debated by economists and experts, besides, of course, politicians. The central idea was to arrive at a ‘Revenue Neutral Rate’ (RNR), a median rate accompanied with a merit (concessional) and demerit (akin to ‘sin taxes’) rates keeping in mind the fiscal impact and burden on the common man. The committee led by then chief economic adviser, Arvind Subramanian, arrived at a range-bound RNR of 15-15.5%. Despite recommendations, the current GST design has a seven-rate structure for goods (nil, 0.5, 3, 5, 12, 18, and 28) and five for services (nil, 5, 12, 18, and 28). The levy of GST compensation cess adds another tier to this rate structure. The present clamour in the national debate seems to be pitched for two changes: (i) obviating or pruning the 28% tier and (ii) merging the 12% and 18% tiers (where most of the goods and services are taxed), i.e., more in line with the RNR model. In this article, we analytically position these alternatives to adjudge their merit, suitability and importance.

The political rhetoric notwithstanding, a nuanced analysis which factors in both economic and administrative view-points reveals that making these choices is not a simple matter. The original GST rate structure was arrived at by consolidating the pre-GST tax incidence on the various goods and services and transposing them in the GST rate schedule. Thus, for instance, luxury hotels, cars, etc, that were subject to higher tax rates found themselves in the 28% bracket.

From an economic standpoint, as the 13th Finance Commission’s Task Force on GST also acknowledged, standard rates are ‘highly regressive … [as] the incidence of taxation on articles consumed by the common man will rise, while the rate of tax on luxuries will fall’. In addition, the price-elasticity analysis and revenue-augmentation capacity also endorse the necessity for a higher tax rate. Thus, a demand to permanently do away with the highest tax-bracket of 28% may gain some political mileage but will be detrimental to the interest of the common man as the latter will end up subsidising consumption of luxurious and sin-goods.

High tax-rate, in general, is unviable for the economy as it discourages consumption and directly affects economic output. Simultaneously, it could lead to inflationary pressure as tax is a major component of the supply price. Conversely, a moderate tax-rate promotes compliance by discouraging clandestine supplies as high rates discourage domestic manufacturers, encourage imports and increase the propensity of smuggling. The current customs duty on gold and its negative fall-outs establish this fact. Recent tariff curbs on non-essential imports will encourage domestic manufacturing in the medium- to long-term.

There are additional benefits accompanying a two- or three-tier tax-rate structure. First, the current spate of advance rulings reveals that classification and rate disputes have begun to occupy the attention of authorities. Most rulings currently being sought are on the rate slab and the desire of business to claim a concessional rate. Merger to bring to effect a harmonised rate would significantly curtain classification disputes (due to tax-arbitrage), and doubles up as a measure to unshackle GST of litigation.

Second, trimming the tax-slabs causes business woes on account of inverted duty structure to also diminish. To illustrate, all supplies to Railways are currently pegged at 5% whereas most inputs used for making such supplies are taxed at 18%. This results in excess input credit accumulation which results in working-capital bottlenecks and, in most cases, incremental cost, as business can’t absorb by way of input credit. This facet is critical as GST is based on a value-added tax model wherein the input credit feature forms the core element of the tax design, and also ensures that business remains neutral to the tax regime. With lower tax-rates, the very reasons for inverted duty structure would vanish.

Merging tax-slabs augurs well for Make-in-India. This is principally on account of (i) overall reduction in tax incidence, (ii) simplification of the tax-regime, and (iii) obviating the state-bias with some goods attracting 5% or 12% vis-à-vis 18%, etc. These positive fallout can be reserved for domestic supplies by necessary changes in the customs duties.

While the issues that a multiple tax-rate structure faces are important, they are not always overwhelming. The current GST design is a work-in-progress. It is important to allow time for stabilising collections, assessing the status on compensation to states and GST’s overall impact on Centre’s fiscal policy. Petroleum products, which form the bulk of consumption and contribute most to indirect tax collections (of Centre and states), are presently outside GST. Permanently excluded from the GST design is alcohol, a significant source of tax revenue, and its inclusion will entail a constitutional amendment. Real estate transaction costs such as stamp duties are also not a part of the GST structure. Besides, several levies are yet to be subsumed in the GST design—levies on vehicles, electricity tax, toll tax, etc, muddy the harmonised framework that GST ought to represent. These are the real mid- to long-term challenges.

Added to the long list is the Union government’s solemn obligation to ensure that the states’ revenues attain a y-o-y growth of 14%, failing which a compensation provision kicks in. Fiscal pressure for attaining the monthly collection of Rs 1 lakh crore of revenues is a significant road-block that is a hurdle for further reform. In a recent statistical revelation by the finance minister, it was stated that only six states had achieved the revenue-growth target, while seven were very near to achieving it. However, eighteen states are still lagging on revenue collection targets. This is bound to put further pressure on the Centre’s fiscal discipline. Tax-analytics and reinforced compliance, no doubt, expand the tax-base, but they don’t provide the maneuverability to permit decisions which have an impact on tax collection, such as abolishing the 28% slab or merging the standard slab of 18% and 12%. It cannot be overstated that buoyancy in revenue collections is necessary for national growth and stability, besides fiscal discipline.

The GST Council, constituted in September 2016, has had unanimity in its functioning and decisions that are largely undeterred by political consequences an, hence, is reflective of cohesiveness and maturity. Given that, so far, no state has deviated from its recommendations, notwithstanding political pressures, point towards no dilution of political will to take GST reform forward. However, the larger imperfections in the design, that were consciously left out from the original scheme, need to be addressed. The rate structure woes will themselves perish in this grandiose paradigm.