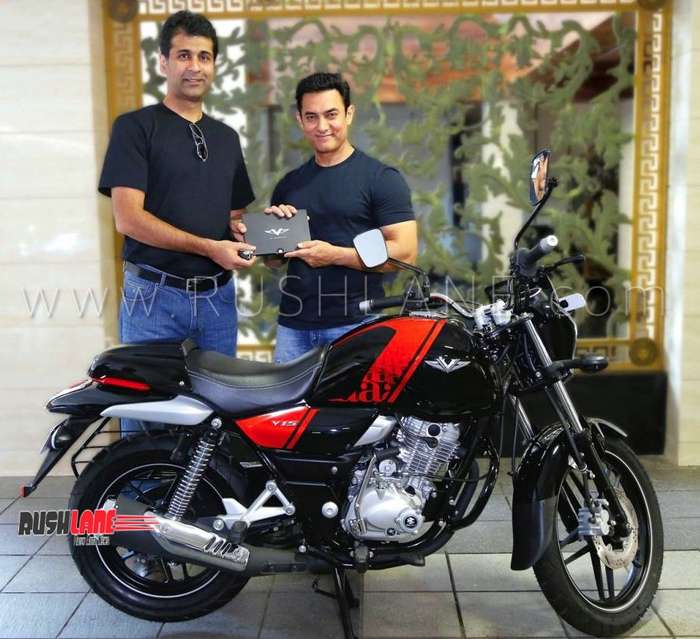 One wants a tax sop while other wants the industry to rather focus on products.

Pawan Munjal, Chairman and Managing Director of Hero Motocorp bats for a reduction in rate of GST on two wheelers from 28% bracket of luxury goods to 18% bracket of mass usage items. He argued that two wheelers provide basic mobility to masses in the country and a rate cut would come as a relief to the two wheeler customers as well as the entire value chain related to the sector.

He also stated that ensuring growth in auto sector is imperative to create and sustain inclusive economic growth. His statements come at a time Hero Motocorp’s year-on-year December sales slid by 4% at 453,985 units. After posting double digit growth for several years, the Indian two wheeler market is witnessing a slow down and Munjal points out the increased cost of two wheeler insurance and liquidity crunch as primary factors.

In a stark contrast, Rajiv Bajaj, Managing Director of Bajaj Auto, doesn’t believe that a GST rate cut would help boost the two wheeler sales. Justifying his take, Bajaj stated that the sport motorcycle segment which is currently led by the Pulsar brand is growing at a rate of 25% although products in this segment are 50% more expensive than mid commuters. He added that he thinks reducing the GST by 10 percentage points is not necessarily the only answer.

Rajiv Bajaj also said that the industry should focus more on products rather than sops. It is to be noted that Bajaj Auto registered an impressive year-on-year growth of 39% in December 2018 although, at 157,252 units, the base was much lower compared to that of Hero Motocorp.