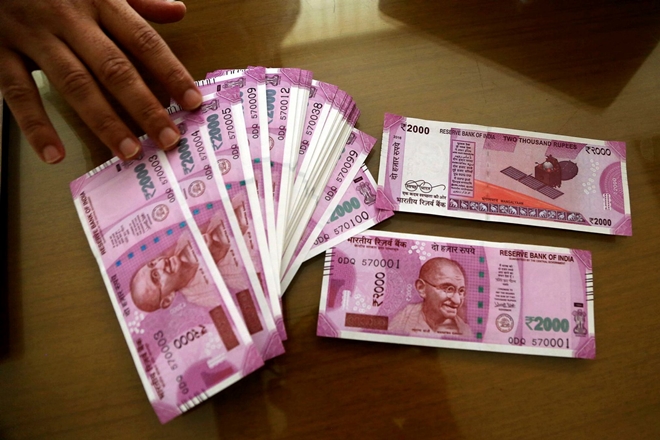 As the country just a few months away from the Lok Sabha polls, reforms like demonetisation and Goods and Services Tax (GST) are headed to look like bigger failures than they actually are. Here’s why.

As the country just a few months away from the Lok Sabha polls, reforms like demonetisation and Goods and Services Tax (GST) are headed to look like bigger failures (than they actually are) due to the flow of black money and tax evasion, an expert said.

“The unrest in the economy (lack of jobs, credit crunch etc) and the emergence of more black money will make reforms like demonetisation and GST look like a bigger failure,” said Gaurav Anand, CFA of online lending platform for MSMEs Namaste Credit.

Elaborating further on this, he said that since the tax burden has gone up after the implementation of the GST, it resulted in increased working capital requirement. Besides increased cost, there have been delays in input tax credit to exporters. “In such a situation, scarcity of credit will push people to delay or avoid taxes by dealing more in cash,” he added.

GST was implemented to widen the tax net, decrease tax evasion and reduce red tape in the tax collection. The ambiguous GST norms and processes have not only failed to bring in the promised efficiency but also encouraged the creation of black money through increased tax burden and decreased business productivity, he said, adding: Less productivity is also the key reason for lesser job creation.

He said that the government has consistently failed to meet the GST target, mainly on account of tax evasion. Even Central Board of Indirect Taxes and Customs (CBIC) member John Joseph was reported as saying by news agency PTI that despite the electronic way or e-way bill mechanism there has been rampant evasion and there is a need to increase compliance.

Similarly, Anand highlighted, demonetisation was implemented to curb black money and increase digital payments but it ended up creating a scarcity of credit in the system. Tax evasion and flow of black money in the system are reversing the initial impact of the noteban, he pointed out.