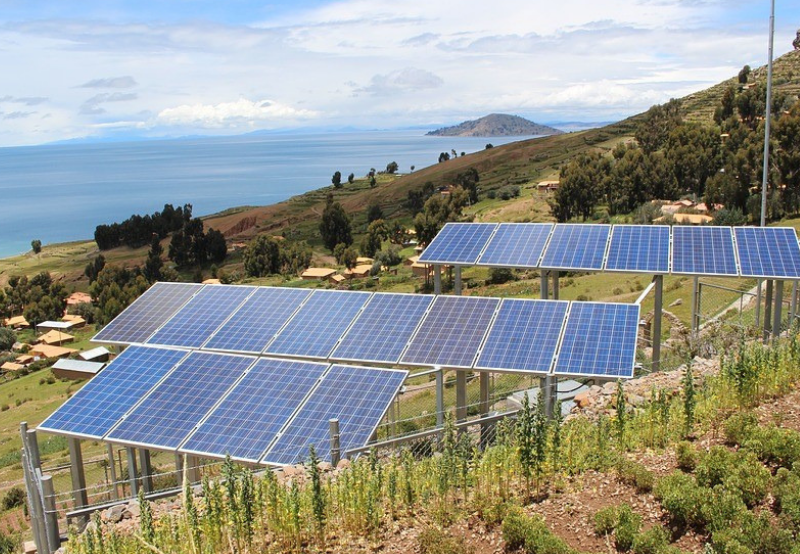 The recommendation will increase the cost of electricity for many operating projects where the PPA allows for the pass through on GST, according to the SPDA

Keeping in view the lingering uncertainty regarding the applicable rate of GST on various components that go into the making of a solar project, the GST Council, in its 31st meeting, gave its recommendations on solar power generating projects.

Following the announcement of the recommendations, the Solar Power Developers Association (SPDA) noted that the new recommendations from the council has made the effective tax rate to be 8.9 percent (70% X 5 % + 30 % X 18 %), which is considerably higher when compared to the rate of 1.5 to 2 percent in the pre-GST era.

The association, in its letter written to Finance Minister Arun Jaitley, has stated that in case of contract for the supply of solar power generating systems, the scope of work primarily includes the supply of goods. The services are incidental to the contract as these systems cannot be supplied in isolation without the required services such as installation and commissioning, and are minimal in the whole scope of work, not amounting to more than 5 percent of the total contract value.

Therefore, the recommendation will increase the cost of electricity for many operating projects where the power purchase agreement (PPA) allows the pass through on GST, as the solar project developers would seek higher compensation from respective commissions, 9 percent instead of 5 percent, thereby further increasing the tax burden on DISCOMs. Future solar projects would also become expensive.

“It is pertinent to highlight that the Ministry of New and Renewable Energy (MNRE) in pre-GST-regime approved entire BOQ (Bill of quantities) consisting of various parts e.g. cables, module mounting structures, transmission lines etc. as essential to SPGS and hence the concessions applicable have been extended to all other goods used in solar power project. Drawing a corollary from the same, concessional rate of 5 percent should be applicable on both goods and services being incidental to such supply be covered as supply of SPGS”, the letter mentioned.

Highlighting their main concern, the SPDA has requested the government to make the entire contract for the supply of such solar power projects (including services) to have a flat GST rate of 5 percent.

Meanwhile, the SPDA wrote another letter to Jaitley expressing its concerns on the way additional taxes such as GST are being levied over safeguard duty. In the letter, SPDA has said that solar power companies are paying tax (Safeguard) on tax (GST). It has further elaborated that the imposition of safeguard duty is a protective measure for the domestic solar module manufacturers and not a supply of goods or services. Therefore, it is unfair that solar power companies have to pay GST, which is a tax on the value of goods and services in India; on safeguard duty, a specific measure under trade remedies.

Earlier, Mercom reported how contrasting state commission rulings regarding GST were creating confusion and uncertainty in the solar market. Though it was clear in law that solar power generating systems will attract 5 percent GST, what created the main confusion was that solar power generating systems are procured in various contracting structures. For example, composite turnkey supply or segregated supply and services.