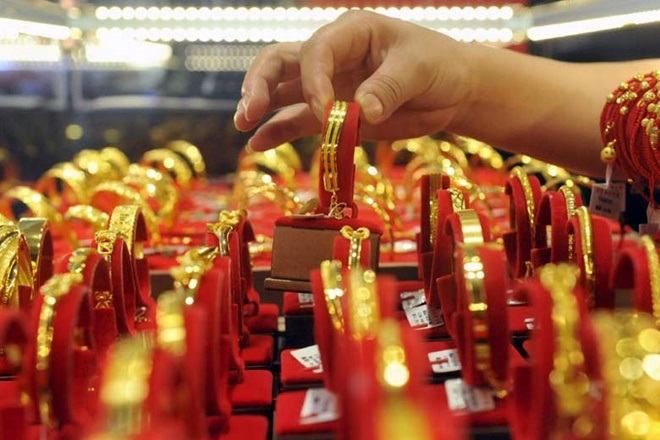 No significant growth was witnessed in the gold jewellery industry in the previous two years, especially after demonetisation and GST, a top body of gem and jewellery industry said on Tuesday. In addition, the changing inclination of the younger generation towards automobiles and travelling has caused a slowdown on the business, news agency PTI reported citing Ananth Padmanabhan,Chairman of Gem and Jewellery Domestic Council (GJC).

Despite the country being the second largest importer of gold, the sectoral growth remained flat after the introduction of demonetisation and GST, he told PTI.

Even though the gem and jewellery council has no exact figure of consumption of gold consumption in the country. The import of the metal however, recorded negative growth since the beginning of the year, he also noted. The council is organising a three-day event ‘Preferred Manufacturer of India’ which began today.

On 8 November 2016, the Modi government announced the demonetisation of all Rs 500 and Rs 1000 banknotes of the Mahatma Gandhi Series. It also announced the issuance of new Rs 500 and Rs 2000 banknotes in exchange for the demonetised banknotes. The government claimed that the action would curtail the shadow economy and reduce the use of illicit and counterfeit cash to fund illegal activity and terrorism.