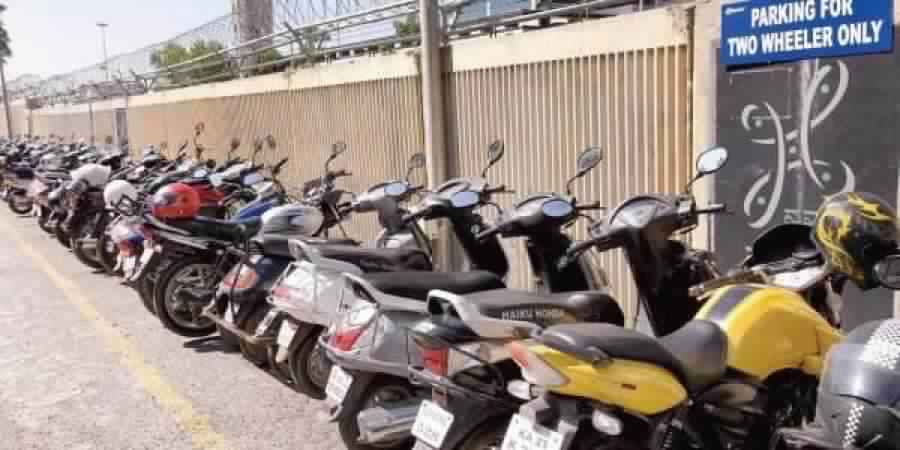 Earlier, two-wheeler manufacturers such as Hero MotoCorp and Bajaj Auto have also pitched for lowering the current rate of 28 per cent to to 18 per cent.

BHUBANESWAR: TVS Motor Company chairman Venu Srinivasan is the latest to join the growing chorus calling for reduction in Goods and Services Tax (GST) rates for two-wheelers, contending that they are not luxury goods, but provide basic mobility to the masses.

“Rising urbanisation, increasing purchasing power and the enhanced need for connectivity, particularly in the mid-sized and smaller cities, has fuelled the two-wheeler revolution for personal mobility. Given its importance as an item for mass mobility, the GST rates for two-wheelers undoubtedly needs to be reconsidered,” said Srinivasan. His statement comes ahead of the GST Council meeting scheduled for January 10.

Emphasising on the current inconsistencies with the integrated multi-modal public transport systems, Srinivasan also said that two-wheelers certainly cannot be benchmarked against the prevalent GST rates for luxury goods at 28 per cent. Moreover, with new safety norms and BS-VI integration round the corner, both of which will increase two-wheeler prices, he said, “It’s even more imperative to relook at the GST rates to ensure social inclusion that is sustainable in the longer run.”

Earlier, two-wheeler manufacturers such as Hero MotoCorp and Bajaj Auto have also pitched for lowering the current rate of 28 per centto to 18 per cent. Hero MotoCorp chairman Pawan Munjal had said that lowering the tax rate would help the customers as well as the entire value chain dependent on the sector.
Bajaj Auto had also backed a GST rate cut on motorcycles and scooters. Suggesting that the reduction should be tied to introduction of new models, Bajaj Auto MD Rajiv Bajaj had said that rationalising prices should not be the sole aim.

“It will be a win-win solution to time any GST reduction with the safety or emission norms to mitigate the significant cost-up that’s inevitable. Doing so separately would make things much worse for a while before making it hopefully better,” he had said.
source:http://www.newindianexpress.com/business/2019/jan/09/tvs-hero-and-bajaj-call-for-gst-rate-cut-on-two-wheelers-1922461.html