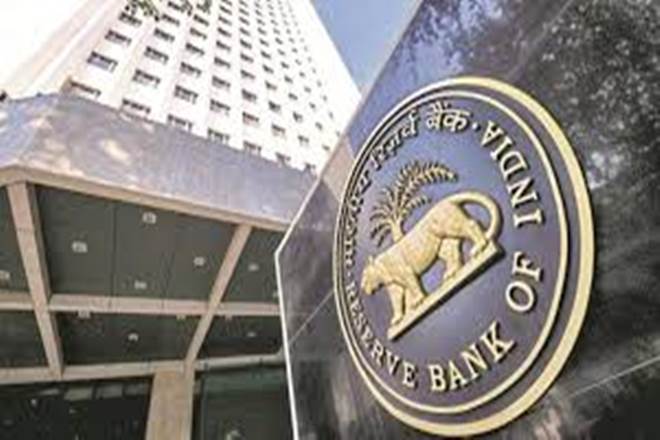 A month after the GST went into effect in July 2017, a little over 7% of taxpayers failed to comply with the requirement that every business with annual turnover of 7.5 million rupees ($108,000) or more file three returns every month.

Instead of blaming the central bank at every opportunity for its poor stewardship of the economy, India’s finance ministry should reflect on its own record, especially its five failures of fiscal policy in almost as many years. The most obvious is the goods and services tax. A month after the levy went into effect in July 2017, a little over 7 percent of taxpayers failed to comply with the requirement that every business with annual turnover of 7.5 million rupees ($108,000) or more file three returns every month.

Analysts chalked it up to software glitches.

However, now that the turnover threshold has been relaxed by 33 percent, the returns process simplified, and the computer network made more robust, the noncompliance rate is approaching 29 percent. This is alarming. Compared with targets, brokerages are expecting a shortfall in the federal government’s GST kitty of as much as 1 trillion rupees in the fiscal year that will end in March.

With general elections due by May, the government of Prime Minister Narendra Modiis aggressively tweaking the botched tax. One idea, which may be implemented this week, is to triple the exemption limit for GST registration, letting many more small businesses off the hook. That’s a belated recognition of the complexity of the tax and its compliance burden.

GST was a long-delayed attempt to replace a bewildering array of sub-national taxation with a unified levy. But it wasn’t the only fiscal reform marred by weak design and poor implementation. A laudable attempt to sever the link between the nation’s fiscal health and the malaise in the power sector has also come a cropper.

Between them, electricity distribution companies of Indian states had racked up debt of 4.3 trillion rupees. Their finances were a shambles, owing in major part to being forced to provide free electricity to farmers, crimping their ability to buy power from producers and pay for it on time.

It was sensible of New Delhi to seek a one-time cleanup by moving 75 percent of distribution companies’ debt to the balance sheets of state governments as bonds. While 86 percent of that loan-to-bond swap has happened, healthier distribution utilities haven’t necessarily mended their ways. Punjab, one of the worst offenders, is losing 0.77 rupee on every kilowatt-hour it supplies.

Transmission and distribution losses in all states participating in the program are almost 21 percent, way above the 15 percent target. Indebted power generation companies are sitting on 75,000 megawatts of stranded capacity, and the central bank is getting blamed for not letting lenders pretend their money is safe.

Unchecked profligacy, which has been masked by a drop in energy subsidies (thanks to low global oil prices), has been a third oversight. Even with a significant boost to the share of taxes transferred to the 29 states, their deficits are still bumping up against the ceiling imposed by New Delhi. Instead of creating economic and social infrastructure, Indian states are in a race to spend money on farm debt waivers, again an act of political expediency.

A deepening agrarian crisis is stoking expectations of a nationwide per-acre farm subsidy. Kotak Institutional Equities Research reckons this would cost an “unpalatable” 1.3 percent of GDP at a minimum.

Fourth, a stalled privatization program, whose revival was expected to be a litmus test of Modi’s 2014 election promise of “minimum government, maximum governance,” has gone nowhere: The government sold its stakes in one public-sector company to another, acting no differently from past administrations. In hopeless cases, state-owned Life Insurance Corp. was drafted into national service.

The final fiscal miss is also the broadest. The Modi government has failed to leave a pro-business stamp on policy, which continues to be inquisitorial in dealing with taxpayers and gimmicky when trying to make the numbers. The party that came to power by promising to end “tax terror” has watched helplessly as revenue collectors have harassed startups. Stock-market investors have been treated to an unwelcome revival of the long-term capital gains tax. Bad practices of previous governments — announcing grand welfare programs and leaving them unfunded — continue.

India’s general government debt of about 70 percent of GDP in 2017 isn’t much different from China’s, based on IMF estimates. But China, for all its overcapacity issues, at least has used public debt to create assets: India hasn’t. When governments routinely borrow more than 6 percent of GDP, as Indian federal and state administrations do, and yet the private sector doesn’t see new opportunities getting created, it stops investing.

Five years ago, businesses backed Modi hoping he would revive animal spirits. That hasn’t happened, with new projects announced in the December quarter at their lowest in 14 years. Although high real interest rates are partly to blame, fiscal failures outweigh monetary miscalculations.