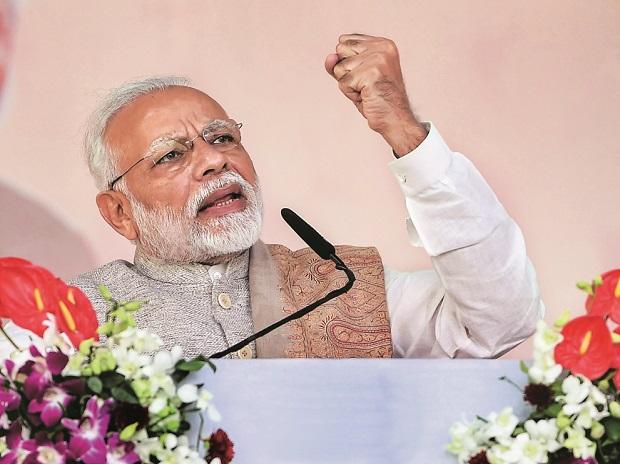 A day ahead of a meeting of the Goods and Services Tax Council, Prime Minister Narendra Modi on Wednesday revealed that he had urged the Council to raise the threshold for exemption from the levy’s registration, to Rs 75 lakh annual turnover from the current Rs 20 lakh.

“Besides, I have urged the Council to club houses meant for the middle class in the 5 per cent GST slab. The Council has all the state governments on board,” the PM said at a public meeting in Agra on Wednesday.

A group of ministers (GoM) from the Council, headed by Union Minister of State for Finance Shiv Pratap Shukla, discussed on Sunday the issue of increasing the threshold. Views differed. While the Union finance ministry pushed Modi’s idea, Bihar recommended Rs 50 lakh and Delhi Rs 40 lakh, for instance.

Modi said the Centre was taking various steps to help the SME sector, including easing of credit flow. “We are formulating policies so that they do not face cash flow squeeze and that they get easy credit from banks, while the environmental and other clearances come faster,” he said, adding that businesses flourish when rules are simpler.

He said the GST was being progressively simplified and liberalised, based on the complaints and suggestions from traders and businesses. “But there are people who are creating doubts through misinformation that the GST is an additional tax, apart from existing taxes. This is completely wrong. Earlier, taxes were hidden and clubbed under different heads in the slab ranging from 20 to 40 per cent, which had all been subsumed under the GST,” he said.