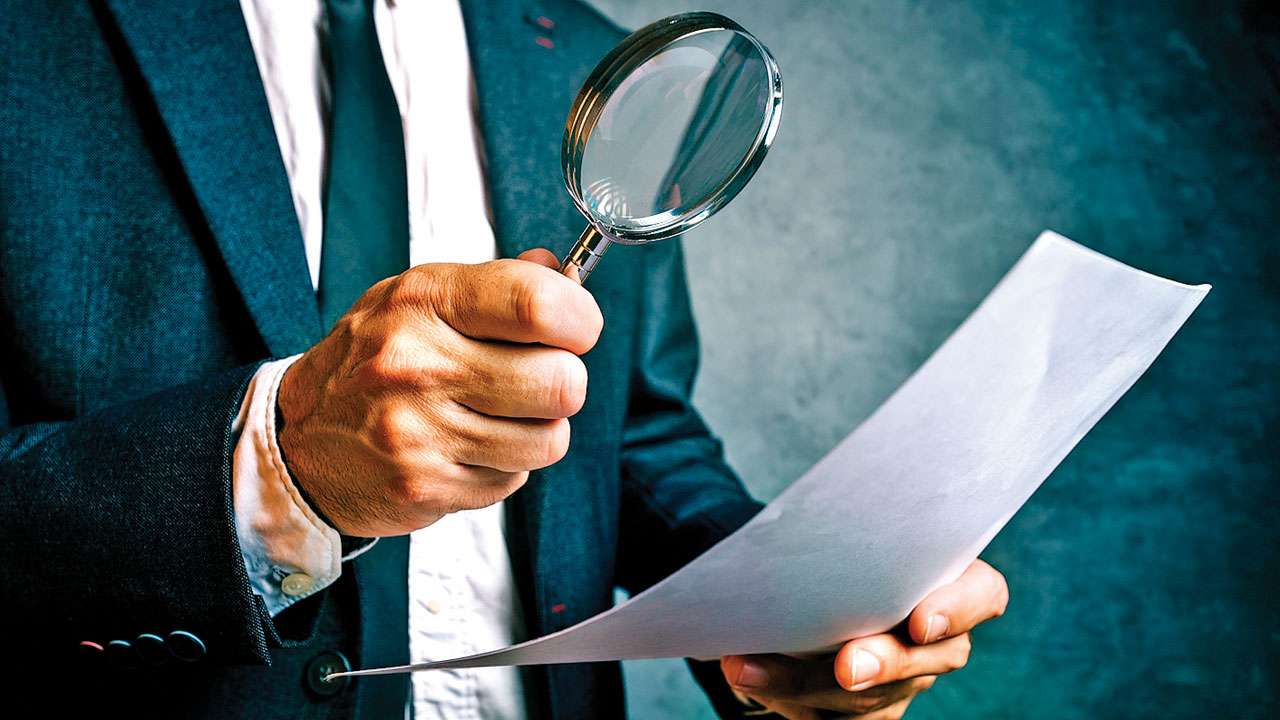 In its bid to squeeze the maximum juice out of Goods and Services Tax (GST), the government in the Budget for the current fiscal decided to chase a 173% jump in the Central GST (CGST) collections over the last fiscal’s revised CGST.

It is looking at CGST rising to Rs 6.04 lakh crore during this fiscal from the revised estimate of Rs 2.21 lakh crore in FY18.

More than nine months down the line, it is dismally behind that target. The nine-month – from April to December – CGST of this fiscal stood at Rs3.4 lakh crore, just 56% of the Budget estimate. With only three more months left for this fiscal to close, it is practically impossible for the government to collect the remaining 44% of the CGST revenues.

In reality, not a single month in the current fiscal has touched that figure, and only two months – April and October – have seen GST revenues shoot beyond Rs1 lakh crore till December. Most months have seen the collection from the unified indirect tax, launched on July 1 last year, hover around Rs 95,000 crore. Till December this fiscal, the total GST collection stood at Rs 8.71 lakh crore. Thus, the GST revenue in the first nine months of the current fiscal has averaged at Rs 96,780 crore. This is 7.67% higher than last fiscal’s nine-month – July 2017 to March 2018 – average GST revenue of Rs 89,885 crore.

Ranen Banerjee, public finance, economics and urban, PwC India, is very sure the government is likely to slip on its CGST estimate in the current fiscal; “On the indirect tax front, especially the GST part, there is going to be a shortfall. This is very clear now”.

For the total tax revenue, this rate of actual to budgeted estimate during the same period was even lower at 49.4% this fiscal compared with 57.01% last fiscal. The government is looking to collect Rs 14.80 lakh crore total tax revenue for FY19. Till November, they have collected around Rs 73,1669 crore.

Devendra Pant, chief economist and senior director (public finance), India Ratings and Research (Fitch Group), said the assumption of a bump-up in the revenue receipts was based on assumption of a nominal GDP growth of 11.5%.

Pant suggested the revenue gap could be met by raising funds through Exchange Traded Fund (ETF) route, interim dividend from the Reserve Bank of India (RBI) and other such options. And if the government still fell short, he said it could look rolling over some of the current year’s spends to the next fiscal to attain the fiscal deficit of 3.3% of GDP.

He, however, warned that if the RBI issued a higher interim dividend to the government now then the final dividend, around June, would be lower.

“The interim dividend, started from last year, issued by RBI was Rs10,000-odd crore. Nobody knows how much it will be this year. The simple point is, if the RBI decides to give a higher amount then naturally next when the RBI transfers dividend, it will be less. Every year you will be in the same situation. You will get a higher interim dividend and the final dividend will be lower,” he said.

Banerjee said customs duty on crude could also provide some revenue cushion to the government.

“While excise duty on petroleum and diesel are at fixed rates and hence wouldn’t have impact from the variability of crude prices, there is basic customs duty of 5% on crude imports. This will get impacted by the price of crude and higher crude prices will lead to higher customs collections,” he said.

In FY17, the contribution of excise duty on petrol to the exchequer had soared to Rs 2.42 lakh crore, only to dip again in FY18 to Rs1.60 lakh crore.