Finance Minister K.N. Balagopal has said that the State will oppose the Centre’s move to bring natural gas and molasses used for captive consumption under the Goods and Service Tax (GST) regime. 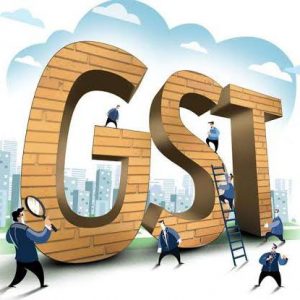 “The issue had figured in the GST Council. Already, many States have come out against the move and it will be opposed as the proposal is detrimental to the States,” Mr. Balagopal said during a meet-the-press programme here on Tuesday.

The Finance Minister said the State would also press for an extension of the GST shortfall compensation for another five years in view of the economic crisis driven by the pandemic, and the dip in revenue and rise in expenses.

The States were looking for more financial assistance from the Centre to tide over the crisis and to revive the economy. But, the Centre was trying to bring all taxes under it in the GST regime.