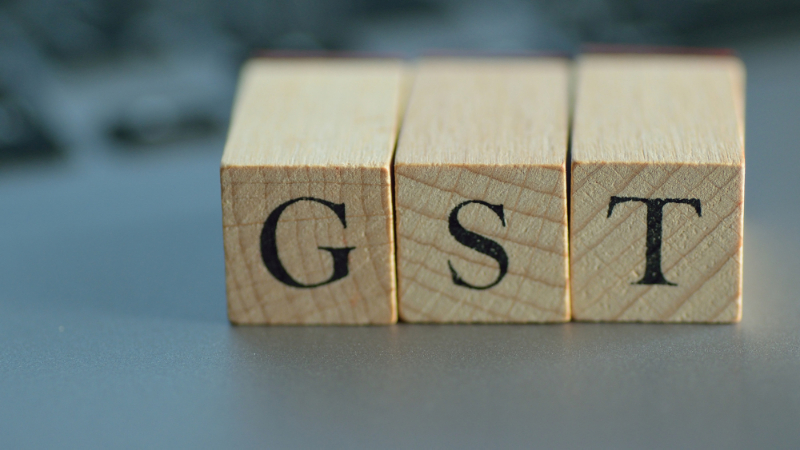 The rationalization of the goods and services tax (GST) structure into three slabs by merging two existing slabs is on the cards, and progress should be seen soon, chief economic adviser (CEA) in the finance ministry Krishnamurthy Subramanian said on Thursday.It’s something that is definitely going to happen. The three-rate structure is definitely important. Even the inverted duty structure that is there is equally important to actually fix. The government is definitely seized of the matter. You should hopefully see traction on that soon,” he said at an event organised by Assocham.

The original plan was to have a three-rate structure of GST, Subramanian said. “However, what we have to be very cognizant about is that often with policymaking, you don’t want perfect to become the enemy of excellent. GST, the way it got created with five rates, was basically an excellent move because now we are seeing the amounts that are coming in. The policymakers must be given credit for being practical enough to say, ‘let’s get it going first’,” he said.

India has four primary GST rates of 5%, 12%, 18%, and 28%. There is also a cess on luxury and demerit goods such as automobiles, tobacco, and aerated drinks. On precious stones and metals, special rates of 0.25% and 3%, respectively, are applicable. A proposal to merge the 12% and 18% slabs into a single rate has been discussed for several years. However, no final proposal on this has been made at the GST Council, which will take a call on it.

If the council approves the merger of the two rates, items such as ghee, butter, cheese, and spectacles may become expensive, while soap, kitchenware and apparel may get cheaper.

In its report tabled in Parliament earlier this year, the 15th Finance Commission (FFC) urged restoring the “rate neutrality of GST”, which was compromised by rate cuts.“If the GST slabs of 12% and 18% are merged to form a new slab somewhere in between, the tax burden on items currently in 12% slab will go up. It remains to be seen how businesses and consumers will respond to this change. On the other hand, tax on items currently at 18% will come down,” said Abhishek Jain, tax partner, EY India.