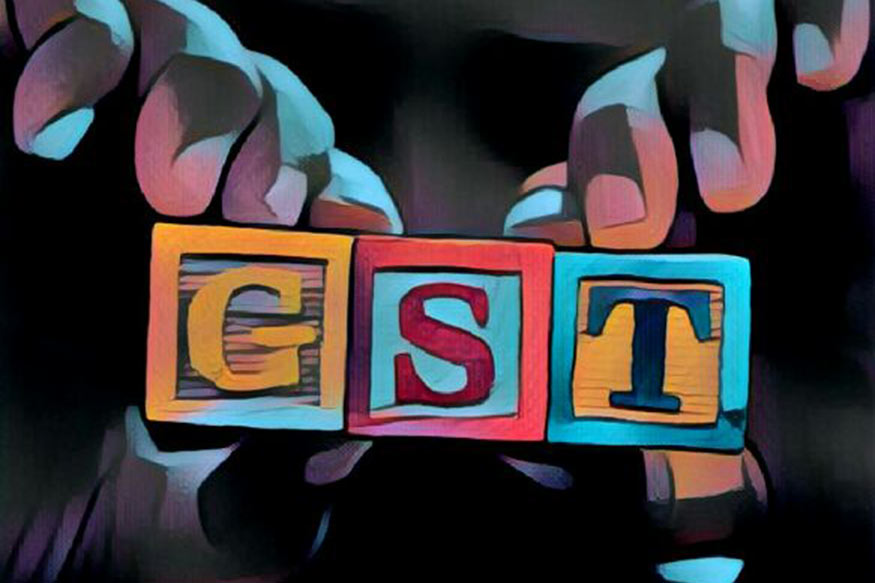 THE THANE Central Goods and Services Tax (CGST) unit unearthed a fake input tax credit (ITC) racket and arrested the proprietor of a Dahisar-based firm on May 12, for fraudulently claiming Rs 8.05 crore in tax credit.

The department found that JJ Lime Depot — a company trading in construction material — had issued bogus invoices of over Rs 40 crore for passing on fake tax credits without any supply of goods in violation of provisions of the CGST Act, 2017.

“In his statement, recorded during the investigation, the firm’s proprietor admitted that he had issued fake invoices to many Mumbai-based infrastructure companies for commission,” said the department in a statement.