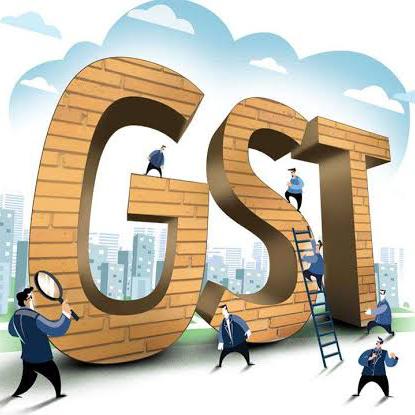 Live news updates: Prime Minister Narendra Modi on Monday night met ministers in the Uttar Pradesh’s Yogi Adityanath government, instructing them to spend the maximum time in their areas while stressing on good governance. The meeting was held at the Chief Minister’s residence. During the meeting, the prime minister instructed them to spend the maximum time in their areas, a senior leader present in the meeting said on the condition of anonymity. Though details of the meeting were not made official, he said the prime minister also presented his views on good governance and how to improve the performance of the government.
The Supreme Court will be hearing the plea seeking a stay on the survey of the Gyanvapi Mosque complex in Varanasi today. A bench, headed by Justice DY Chandrachud, will hear the plea of the Anjuman Intezamia Masajid Committee on Tuesday. The three-day-long court-monitored videography survey of the Kashi Vishwanath Temple-Gyanvapi Mosque complex in Varanasi concluded on Monday. As the survey was completed, the Hindu petitioner in the case, Sohan Lal Arya on Monday claimed that the committee found a Shivling at the complex. Arya, who accompanied the court commission for the mosque survey, said that they have found “conclusive evidence”.

The regiment that doggedly defended a steel mill as Ukraine’s last stronghold in the port city of Mariupol completed its mission Monday after more than 260 fighters, including some badly wounded, were evacuated and taken to areas under Russia’s control, Ukrainian officials said. Ukrainian President Volodymyr Zelenskyy said the evacuation to separatist-controlled territory was done to save the lives of the fighters who endured weeks of Russian assaults in the maze of underground passages below the hulking Azovstal steelworks. He said the heavily wounded were getting medical help.