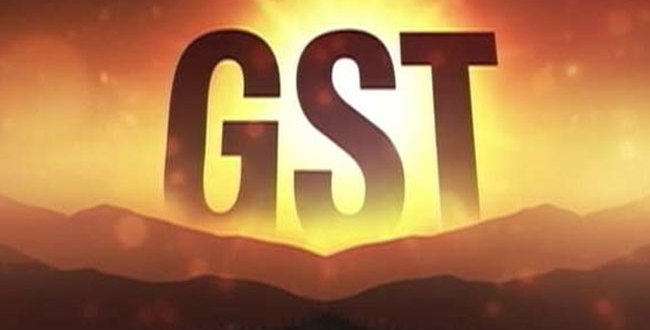 They generated and passed on Input Tax Credit (ITC) of more than ₹ 700 crore by issuing fake invoices through 500 bogus firms, officials said.

They generated and passed on input tax credit of more than ₹ 700 crore by issuing fake invoices through the bogus firms, officials said.

A joint investigation by the Central GST Commissionerate in Indore and the Madhya Pradesh Police’s cyber cell revealed that the accused routed the transactions through digital wallet accounts linked to different mobile numbers.

They were arrested from Surat in Gujarat on May 25. While the key operator and his close associate are being grilled by the CGST Indore Commissionerate officials, the three others are being quizzed by the cyber cell’s cops in Indore.

Officials have seized mobile phones, SIM cards, documents, seals, and letter pads pertaining to the fake firms from the premises linked to the accused in Surat during the search operation.

All the accused are school dropouts aged between 25-35 years,” Mr Khan said.