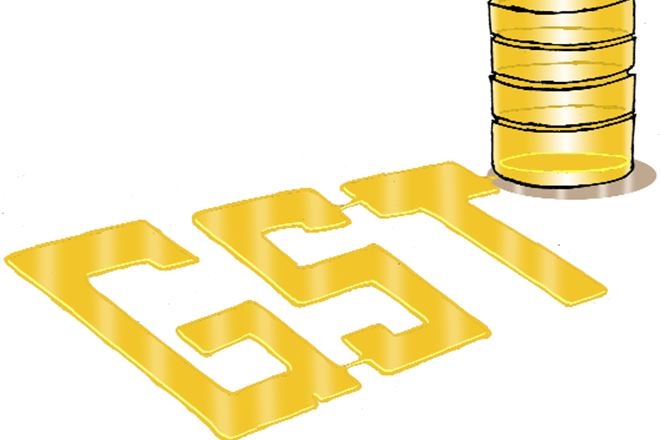 While the GST landscape has matured, there’s room to make the tax system more tech-driven, equitable and simpler

A single common GST for India, first given a go-ahead in 1999, finally became a reality on July 1, 2017, five years ago. The enacted legislation was a welcome step toward streamlining the indirect tax system, a mammoth task given the federal structure of the Indian government system.

The last five years of the GST have seen many policy changes along with procedural and technological overhauls, some of which have completely changed the face of the tax system.

E-invoice: The introduction of the e-invoice system in India on October 1, 2020 was an ambitious change, requiring the assessee to validate every tax invoice through the GST government portal before issuance. The government took a segmented approach toward the law, starting with companies having turnover above ₹500 crore.

Currently, all companies with a turnover above ₹20 crore are included, giving the law wide coverage. While initially the companies faced technology-related issues, the law has been accepted as a way of doing business in India.

E-way Bill: The government introduced the E-way Bill System on April 1, 2018, to track the movement of goods by the issuance of an electronically generated document. The concept of tracking of movement of goods by way of a document was not a new feature and the electronic generation of the same was seen as a positive development in the right direction.

The IT backbone for the generation of e-way bills, after certain teething issues, has been able to sustain and the country has seen a steady increase in the number of e-way bills.

While this requirement was brought to encourage timely compliance by vendors (with added impetus from the receivers of supply), the same has added to the compliance requirements of the assessee under the GST legislation.

Rate rationalisation: One of the fundamental tenets of the GST legislation is a simplified rate structure. The government has made steady efforts in the rationalisation of rates with the number of goods in the 28 per cent and 5 per cent brackets coming down significantly in the last five years. However, the presence of multiple tax rates defies the government’s objective of a simplified tax structure.

The GST landscape of India has matured significantly over the last five years due to the various legislative and technological changes brought about by the government. However, there are still some issues that require consideration and attention of the government:

Simplification and strengthening of the GST compliance system: The GST in India continues to be compliance heavy with multiple filing requirements and lengthy return formats. This has led to high compliance costs and efforts. The need of the hour is to have a streamlined and limited compliance requirement with ample scope for corrections/amendments to ensure that accurate disclosure can be made with little or no difficulty/time cost.

Further rate rationalisation: A uniform and simplified tax rate structure is a fundamental feature of any successful GST legislation. While the GST legislation has made some progress on this front, much work is required to achieve this goal.

Clarity on historical issues: While GST legislation was built on the service tax and value added tax frameworks, various historical issues like those about intermediary, real estate, etc., continue to persist even today.

The clarity about historical issues along with clear instructions to the tax authorities for resolution of the same would provide much-needed relief. Given that most of the issues date back to the erstwhile regime, the government may consider amnesty schemes under service tax and excise to provide an option to the assessees to close on the past litigations.

The GST legislation has come a long way since 2017, inching towards the legislation envisaged in 1999, but there is a long way to go before we reach the ideal “one nation, one tax”.