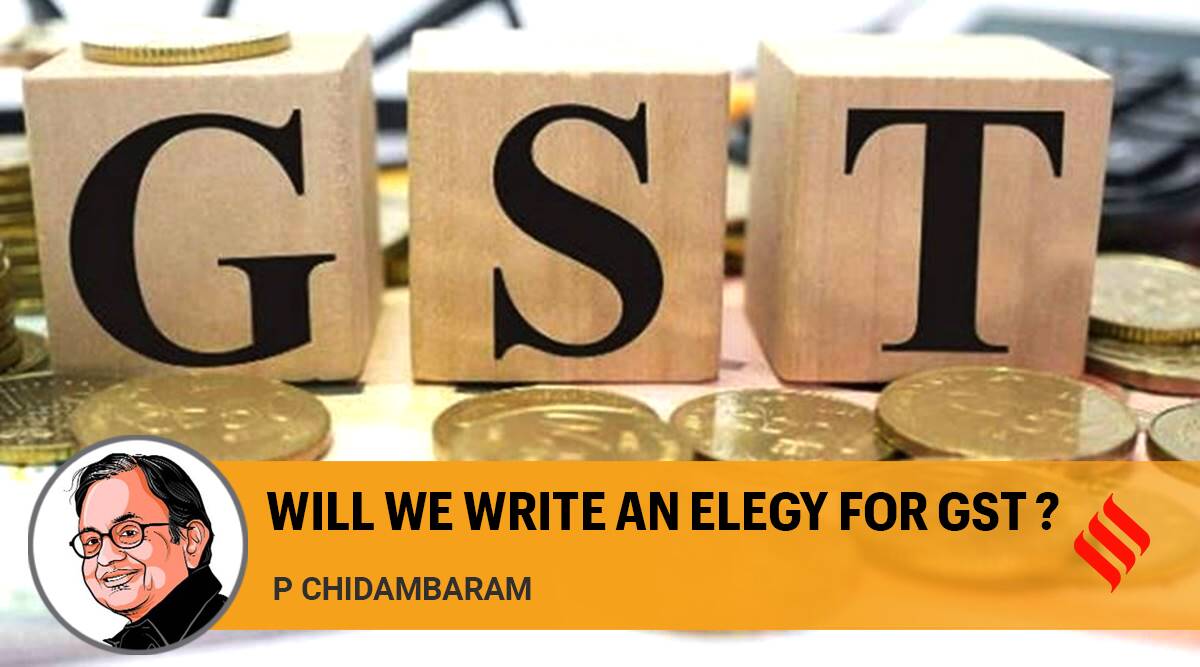 The Goods and Services Tax (GST) is not an exotic animal. It is in force in federal and unitary nation-states. There are different models, but the basic principle is the same: that a tax paid at one stage in the chain of supply must be set off against the tax payable at the next stage. There should be no tax on tax.

MODVAT, and then CENVAT (central VAT), was introduced to mitigate the impact of excise duty and service tax. It worked well. States were persuaded, through considerable effort, to adopt VAT (Value Added Tax) to replace Sales Tax. CENVAT by the Central government and VAT by state governments operated independently within their own jurisdictions. However, there were unresolved issues in inter-state sales and inter-state services. There were also issues when, in the chain of supply, a ‘service’ was rendered at one stage and a ‘sale’ was done at another stage. The answer was the GST, that would apply to all sales and all services.

Bringing the Central government and state governments on the same page was a Herculean task. Among the matters that had to be honoured were:

that the hallmark of a sovereign was the power to levy taxes;
that the Indian Constitution was federal in nature and the power to tax was divided between the Centre and states;
that states were required to give up their exclusive power to tax sale of goods, which was their principal source of revenue;
that the distinction between big states and small states was irrelevant;
that the states’ fear that they will suffer loss of revenue had to be dispelled through assurances of compensation and an enforceable mechanism therefor;
that shared sovereignty can be practised based only on mutual trust and respect; and
that while a rule on voting was necessary, the more important unwritten rule would be that all decisions must be taken on the basis of consensus and not along party lines.
Mr Yashwant Sinha, the late Pranab Mukherjee and I made every effort to adhere to the principles above. So did the late Arun Jaitley, although he slipped up on the initial tax rates. The meetings of the finance ministers’ group that prepared for the GST and meetings of the GST Council, as long as Arun Jaitley was in the chair, were smooth and non-confrontational and took the GST process forward — haltingly, but nevertheless forward.

Enter Ms Nirmala Sitharaman. At every successive meeting of the Council there has been only more conflict, confrontation and, now, almost a complete breakdown of mutual trust and respect.

The Constitutional provisions are clear. Article 246A empowers both Parliament and, except in the case of inter-state trade or commerce, the state Legislature to levy the GST. On inter-state transactions, Article 269A stipulates that the GST “shall be levied by the Government of India and such tax shall be apportioned between the Union and states on the recommendations of the Goods and Services Tax Council”. Article 279A completes the circle by creating a GST Council, appointing the Union Finance Minister as the Chairperson, requiring the election of a Vice Chairperson, mandating the Council to make recommendations on every matter relating to the GST including the taxes, cesses and surcharges to be levied, authorising the establishment of a Dispute Resolution Mechanism, and providing for a system of weighted votes under which, it was believed, the Centre will not be able to ride roughshod over states.

Every key feature of the GST Council has broken down. No Vice Chairperson has been chosen since its inception in 2016. The GST Council did not meet for six months between October 2020 and April 2021. It has been stealthily (and effectively) sidelined by constituting a GST Implementation Committee of officers who make “recommendations” that are made into Rules by the Central government, by-passing the GST Council and the state Legislatures!

Ahead of the 43rd meeting of the GST Council, Mr Manpreet Badal (FM, Punjab) flagged the above issues and emphasised two urgent matters: reduction of GST rates to aid Covid treatment and management, and excessive delegation to the GST Implementation Committee. After the meeting, the Union Finance Minister constituted a committee of eight ministers to review Covid-related GST rates and, pointedly, excluded the three Congress-ruled states and other states that had forcefully argued for a reduction of rates!

According to a letter dated June 4, 2021, from Dr Amit Mitra (FM, West Bengal) to Ms Sitharaman, the GST compensation dues to states up to January 2021 were Rs 63,000 crore. Punjab, Rajasthan and Chhattisgarh have claimed that their dues, up to June 1, are Rs 7,393 crore, Rs 4,635 crore and Rs 3,069 crore respectively. Yet, in a TV interview on June 15, Ms Sitharaman angrily refuted the interviewer and said “What dues, I have cleared the GST dues of all states”!